Jackson has honed the art of companionship to perfection in his ten years. The handsome gentleman weighs in at 16 pounds of love and affection.

Jackson has good leash skills and is always up for a good walk with his human. He also enjoys playing with his brother, Murray, who came to foster care with him. 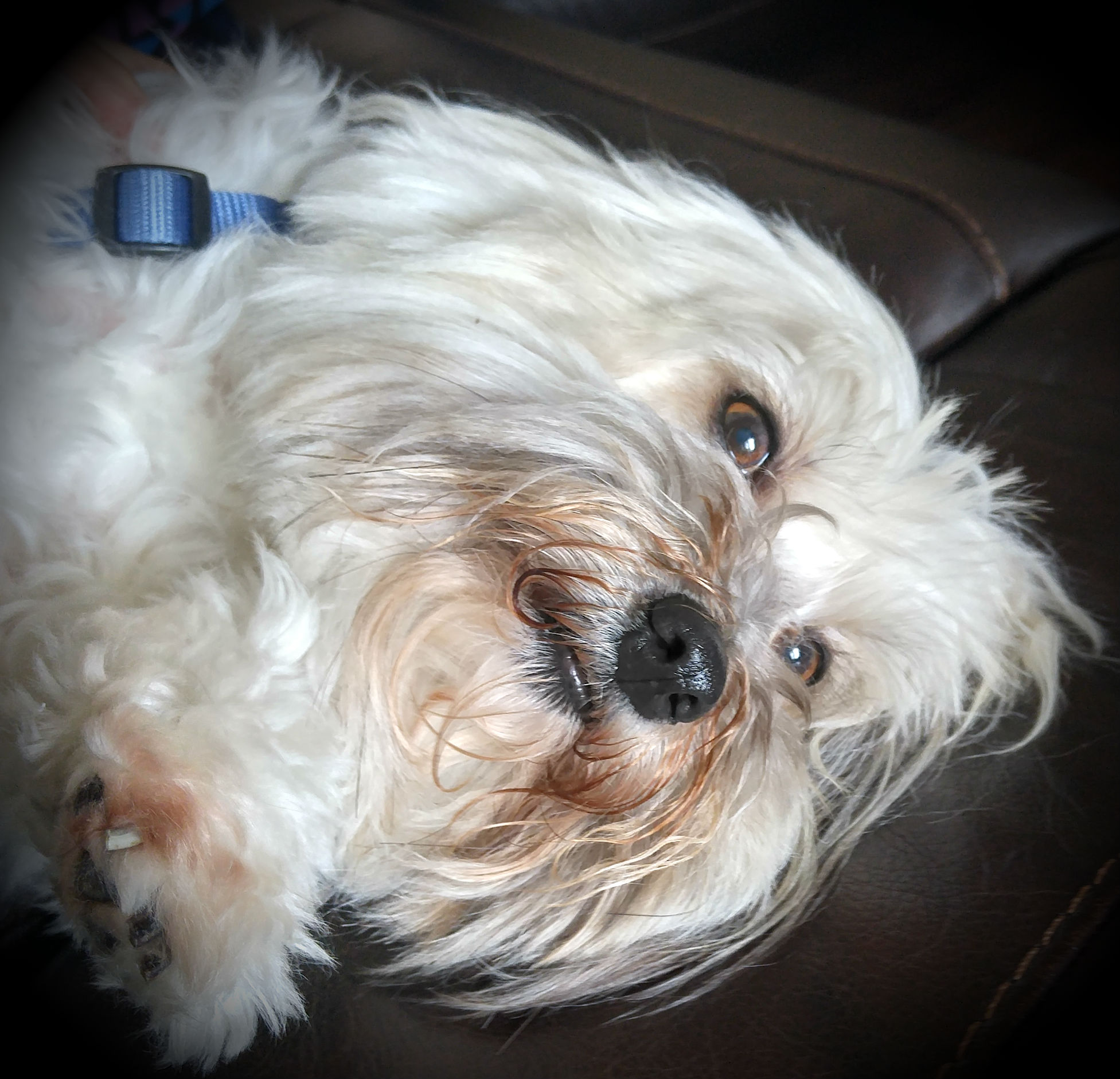 Jackson gets along with other dogs but chooses to play only with Murray. Most of the time Jackson is happiest when he’s snuggling next to his human on the sofa. He is a connoisseur of belly rubs. He prefers to sleep on the bed with his human at night rather than in a dog bed.

It’s unknown how Jackson will get along with cats as he hasn’t been exposed to them. He does well with dog savvy children over the age of 12. He hasn’t had experience with younger children.

Jackson is in foster care with his brother, Murray. The boys are devoted to each other and will need to stay together when they are adopted. He’ll be looking for a family where someone is home much of the day and understands he wants to sleep up on the bed with them at night.  He’d enjoy a backyard so 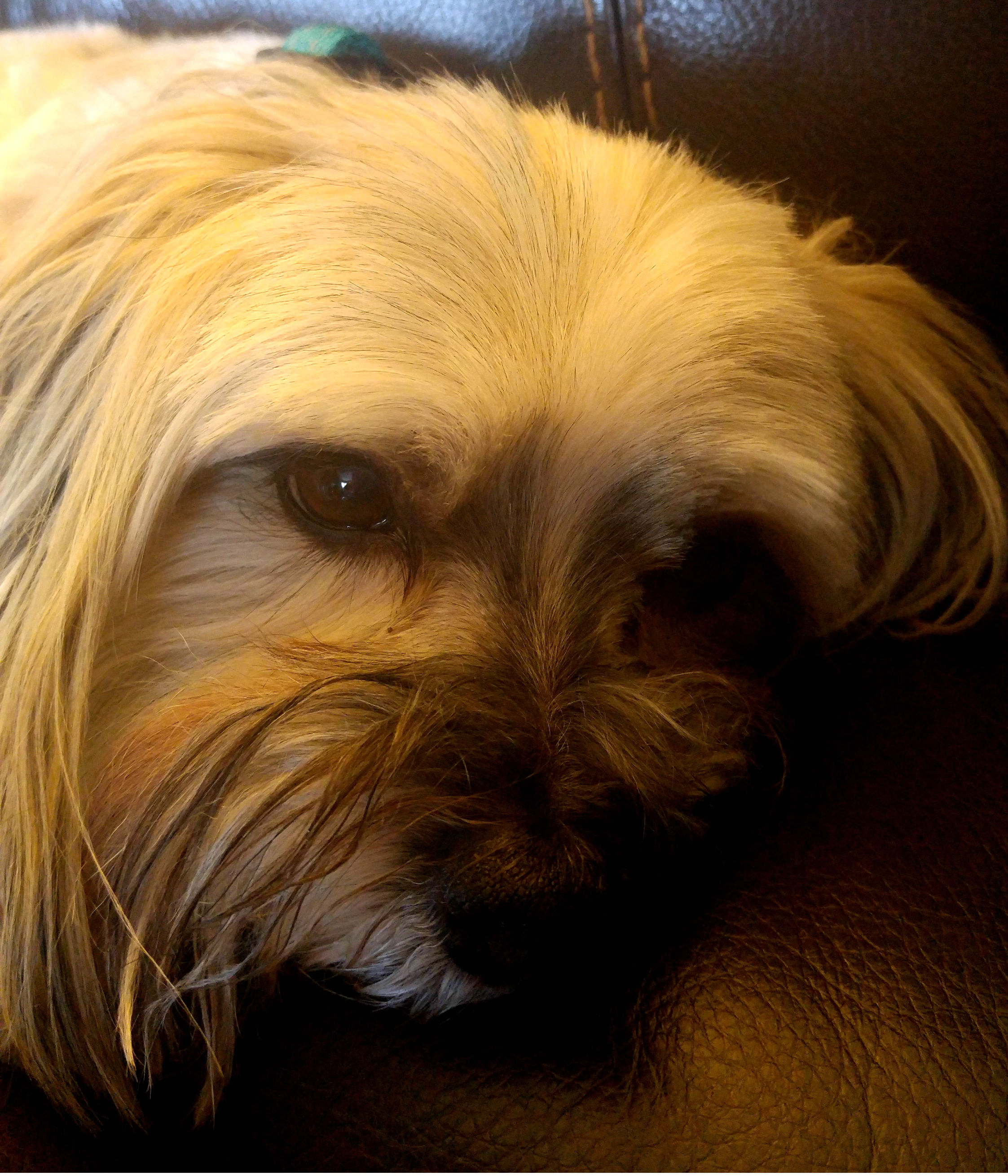 he can explore. Jackson and his brother Murray will be a wonderful addition to the family that is fortunate to adopt the duo.

Jackson is being fostered in VA.