Murray enjoys walks and does well on a leash. He is also crate trained. He knows to potty when he’s outside in the yard, but when he gets 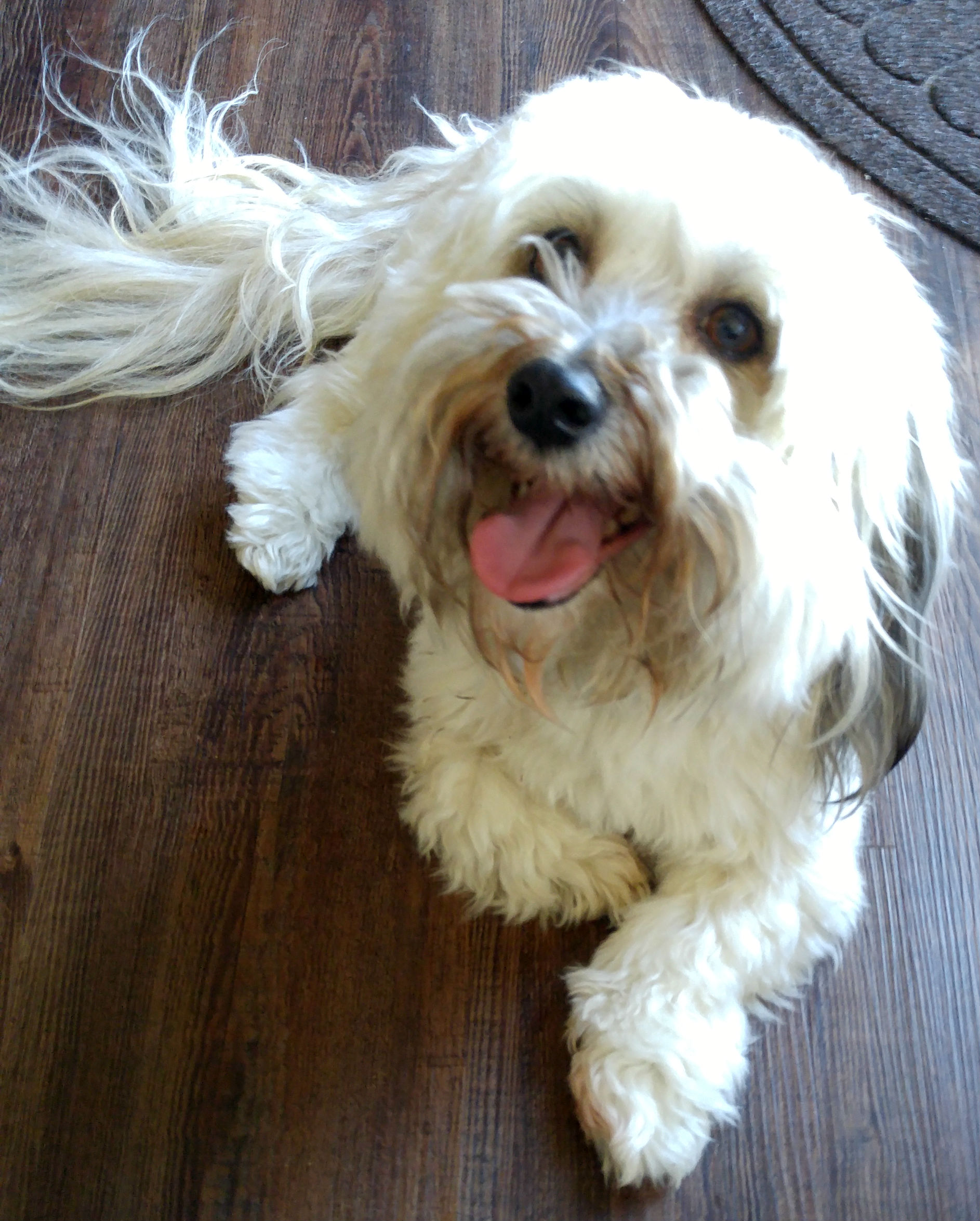 anxious or excited, he sometimes piddles in the house. His foster mom is working on this behavior with him. 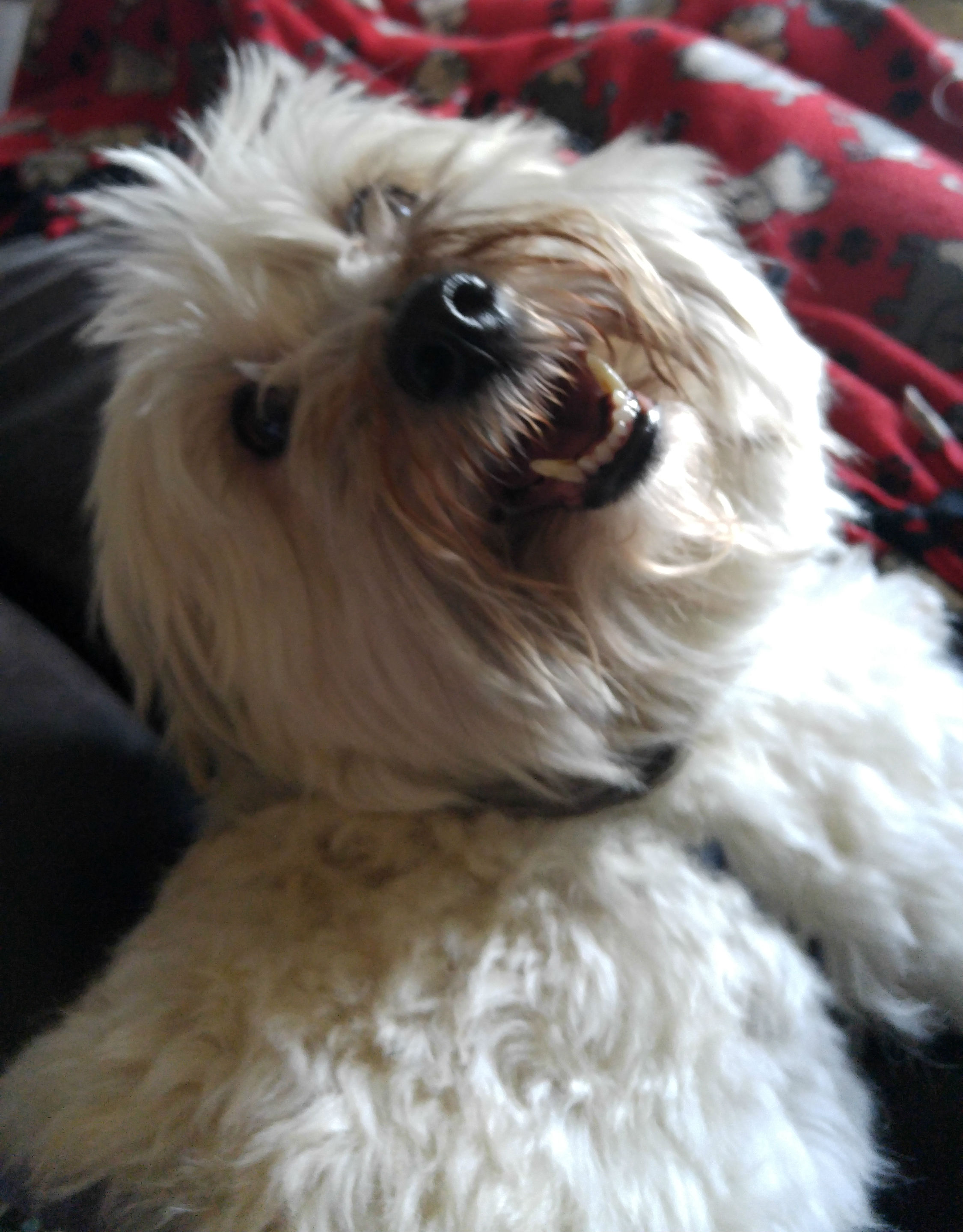 Murray likes snuggles on the sofa, belly rubs and playing with his very favorite toy, a stuffed hamburger. He loves chasing a toy when it’s tossed but doesn’t consistently bring it back. Murray likes attention and if you forget to give it to him, he may treat you to a yodel to bring you back to task!

Murray and his brother, Jackson, will be a delightful addition to their forever family.

MURRAY is being fostered in VA. 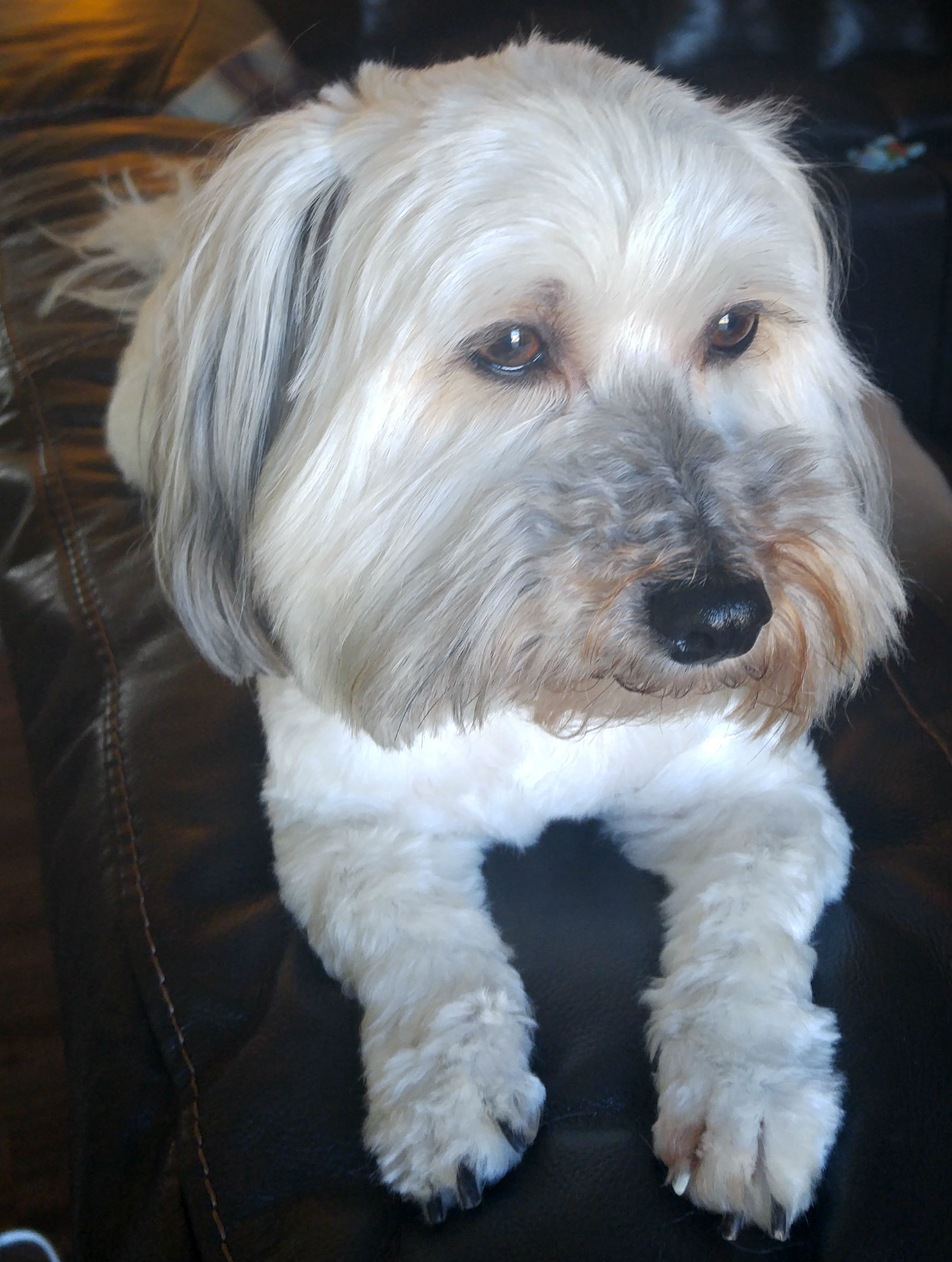