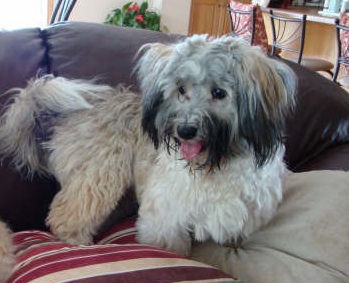 Henry is a large 10 month old and a champion at playing! He is a nice little boy - just REALLY busy. His foster mom says he is like the Energizer Bunny at times, but will drift off for a nap when things quiet down. He truly needs a fenced yard where he can run off that energy!

Another young, sturdy dog in the household would be best so he had company and activity during the day, if someone had to be away at work, because Henry says "NO more crate living!"  A stay at home person would be Henry's preference, especially someone who will allow him to share a people bed at night.

He gets along fine with other dogs and has been introduced to children and cats.  Henry took to them immediately with no issues although the cats prefer to play chase with him. 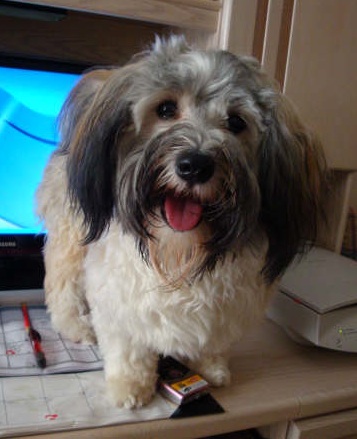 Henry is being fostered in Nebraska.