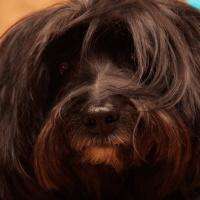 Our hearts are broken. Our Rocky has gone over rainbow bridge. 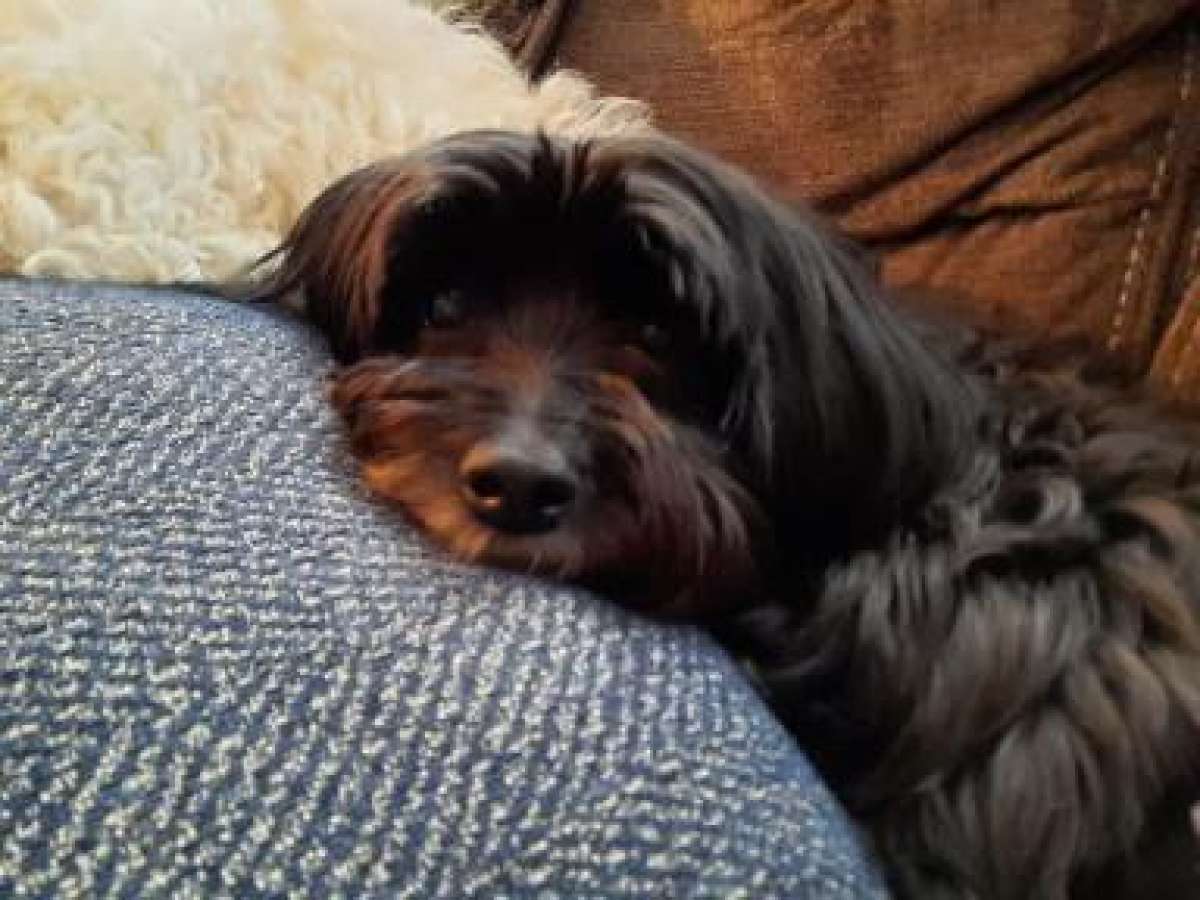 Initially our foster, which we failed miserably. Adopted at 1 1/2, an abused neurotic mess, afraid of men. The first two weeks he sat next to me and shook.

It took a long time, but he came to realize the men in the house were not going to hurt him and eventually came to trust and love them sharing occasional kisses.

He was dumb as a rock but oh so handsome. He never stopped marking, so he wore a diaper 24/7. 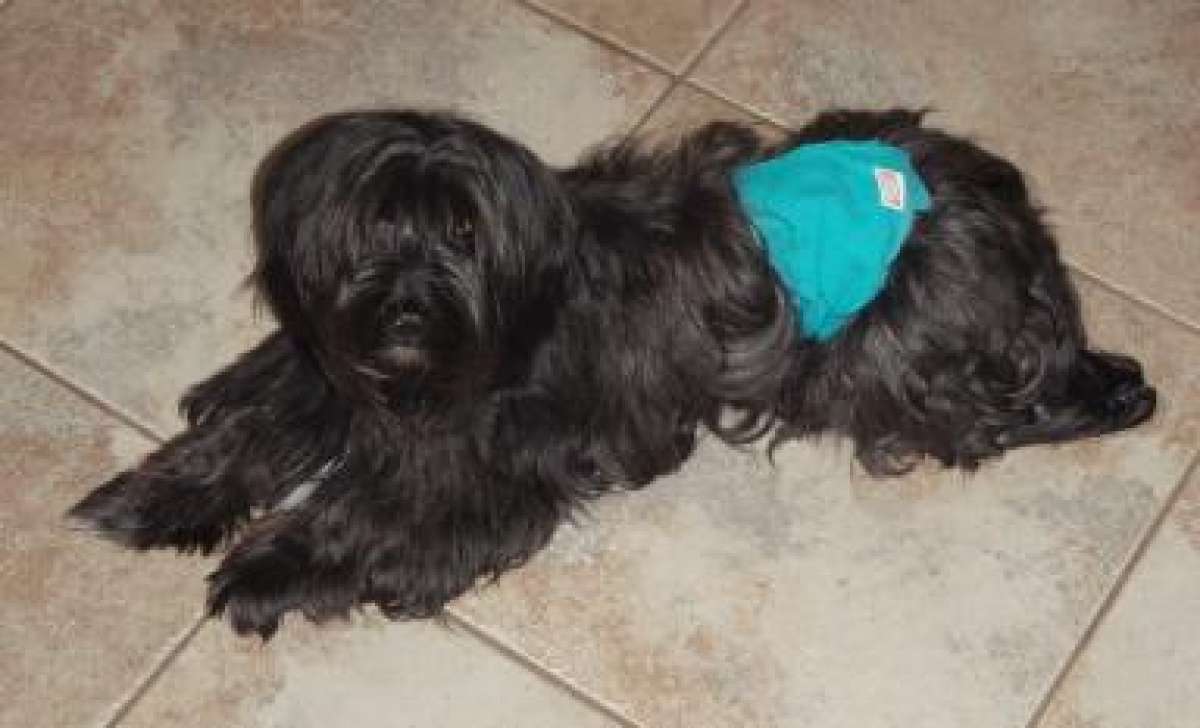 He would sleep in our bed and every morning we had a ritual. When healthy, he would patiently sit next to me as I stirred waiting for permission to climb on top of my chest and burrow into my neck/chest as if trying to find his way in; which he already had.

When his heart murmur started affecting him, he would sleep until I would simply say "where's my boy?" and he would come over and do the same. He loved his momma.

He and our Taffy became best buddies, and we are worried about how she manage this change. We will ALL miss him so very much. He was a special boy we worked so hard with, so it's especially hard letting him go, but he was struggling. If you saw the look in his eyes, it was telling me to let him go. 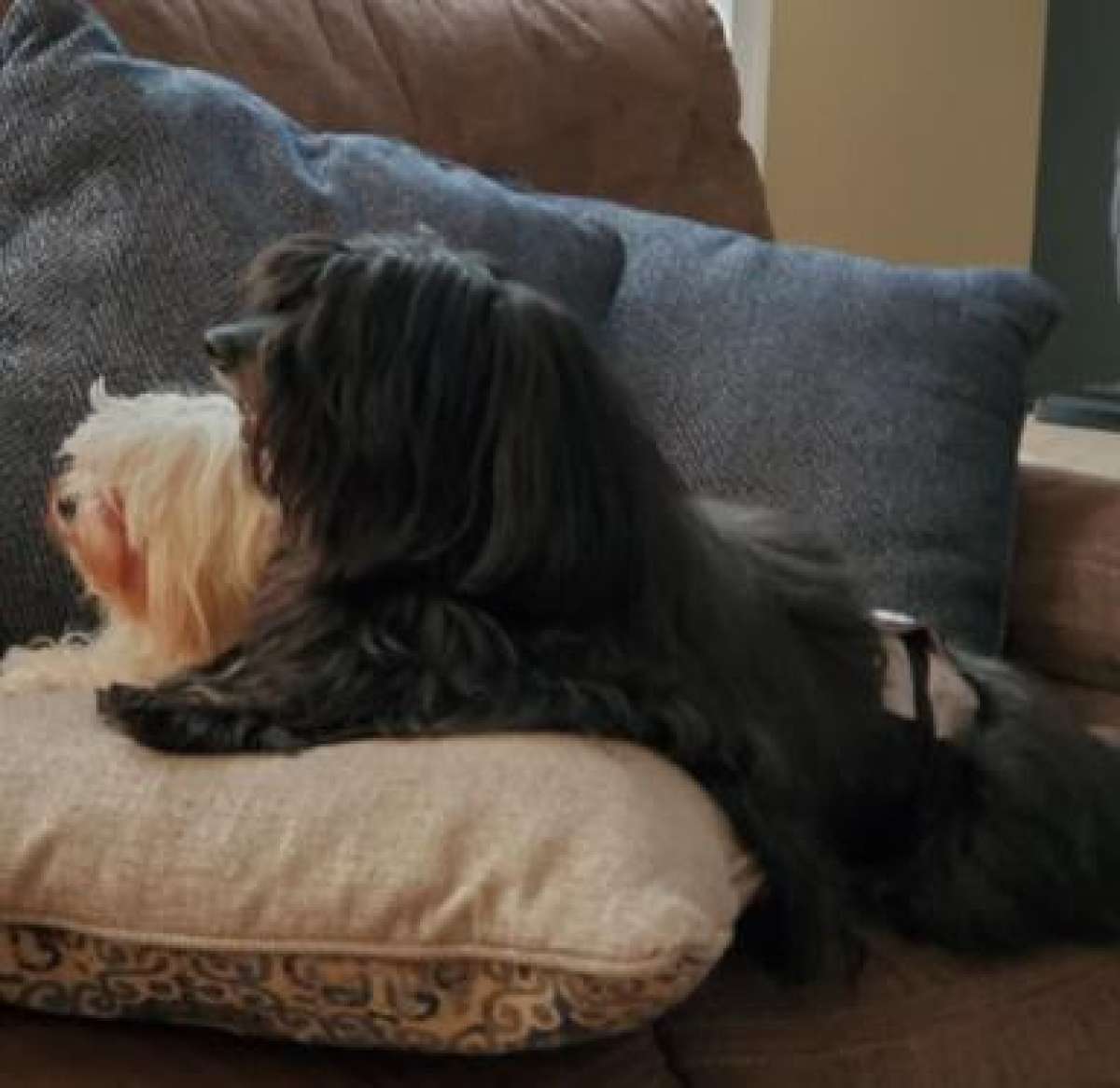 He was 12 and lived the spoiled life he deserved all along for close to 10 years. Breathe easy and run free now, my baby boy, my 'shadow'.

Rocky scampered into HRI via a shelter in New Jersey where he'd been surrendered when his owner was relocating out of the country. Poor Rocky had trouble moving due to excessive matting, so the first order of business was to get a haircut!  This was a huge relief to Rocky and as a bonus we can now see into his beautiful eyes!

Our sweet 1 1/2 yr old Rocky is a lover, not a Sly Stalone-like fighter and he has bobbed and weaved and wiggled his way into the hearts of his foster family and some special new friends. You see, Rocky's been "training and visiting" off-site while he spent a week with a second HRI volunteer, and her pack of three female Havs, and, while cavorting and worming his way into their hearts we found out a bit more about The Rockman and what he likes. 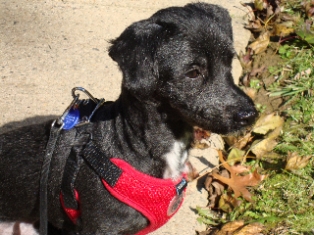 Rocky is a smart boy. He learned the sit command in 10 minutes and down nearly as quickly and is working on come. He is hesitant at first, we call it cautious, but, as he builds up trust is a loyal and loving boy. He enjoys toys, especially balls and playing chase. He had a blast playing RLH with the Havanese girls at his interim foster home, and slept contentedly with his buddies afterwards.

Rocky is truly a Velcro Havanese and can't get close enough, he's a lap sitter, when it's snuggle time on the couch. He's always happy to see you and wags his tail to let you know he thinks you're special. 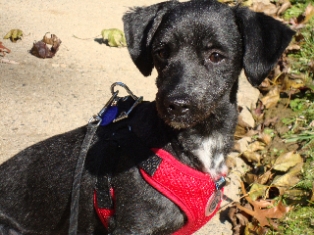 As for toilet-training, he has never soiled in his crate. He has had a few accidents, but with time and diligence and an understanding of the need to indicate when he has to go out, he will be a potty-trained winner! Once settled in a new home he is certainly smart enough to be bell-trained.

Rocky is in slim and trim fighting form. His coat is velvety and he will be a stunningly handsome boy when it grows back out. Eat your heart out Sly!

Rocky (a.k.a. The Rock) is being fostered in PA. 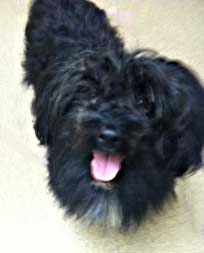 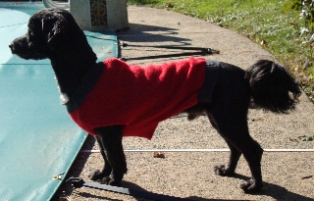